What is stretch ceiling film materials？

The stretch ceiling film needs to be measured in the field and then finished in the factory. The soft film size is stable from -15 degrees Celsius to 45 degrees Celsius. The translucent ceiling film can be combined with various lighting systems (such as neon, fluorescent, LED lights) to create a dreamy, shadowless interior lighting effect. 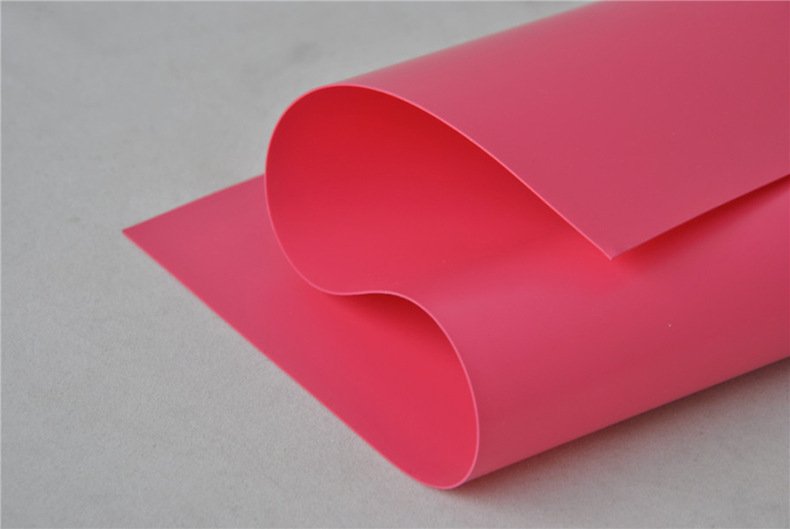 composition
The soft suspended ceiling film ceiling mainly consists of three parts: soft film, buckle strip and keel;
1. false ceiling film
The soft film is made of special PVC material and is guaranteed to be free of cadmium. Its fireproof rating is B1 (China). It is formed by one or more cutting and high frequency welding. It is to follow the smallpox measured in the field. The shape and size are produced in the factory.
2. Hard wall code strip (keel) 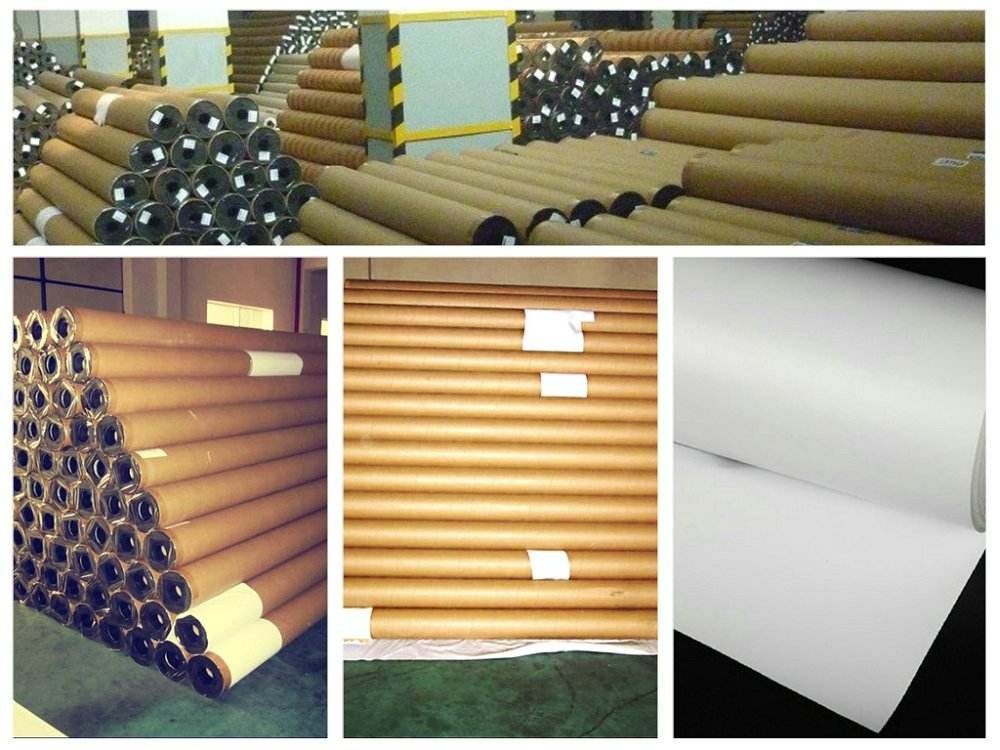