And how does the colored soft stretch ceiling come from? 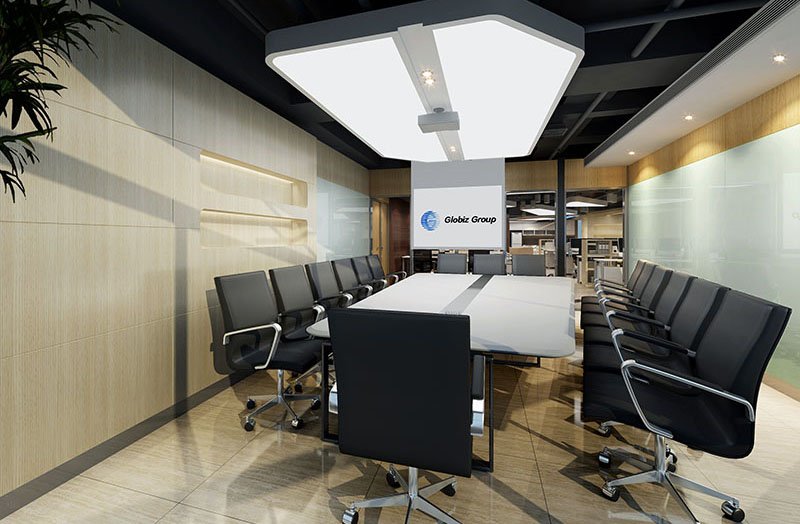 Whether it is white film and color film from the grain is also divided into two kinds, one is fine-grained, feel the feeling of light, some people will call it smooth mask or fine-grained film. There is another kind of coarse grain, which is coarser than the optical mask.

Click whatsapp to get our last price and catalogue. 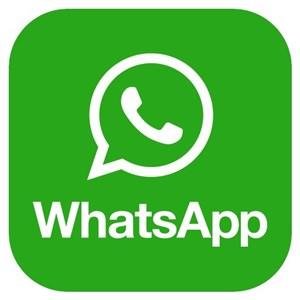