What problems should be paid attention to during the installation and construction of stretch ceiling film? 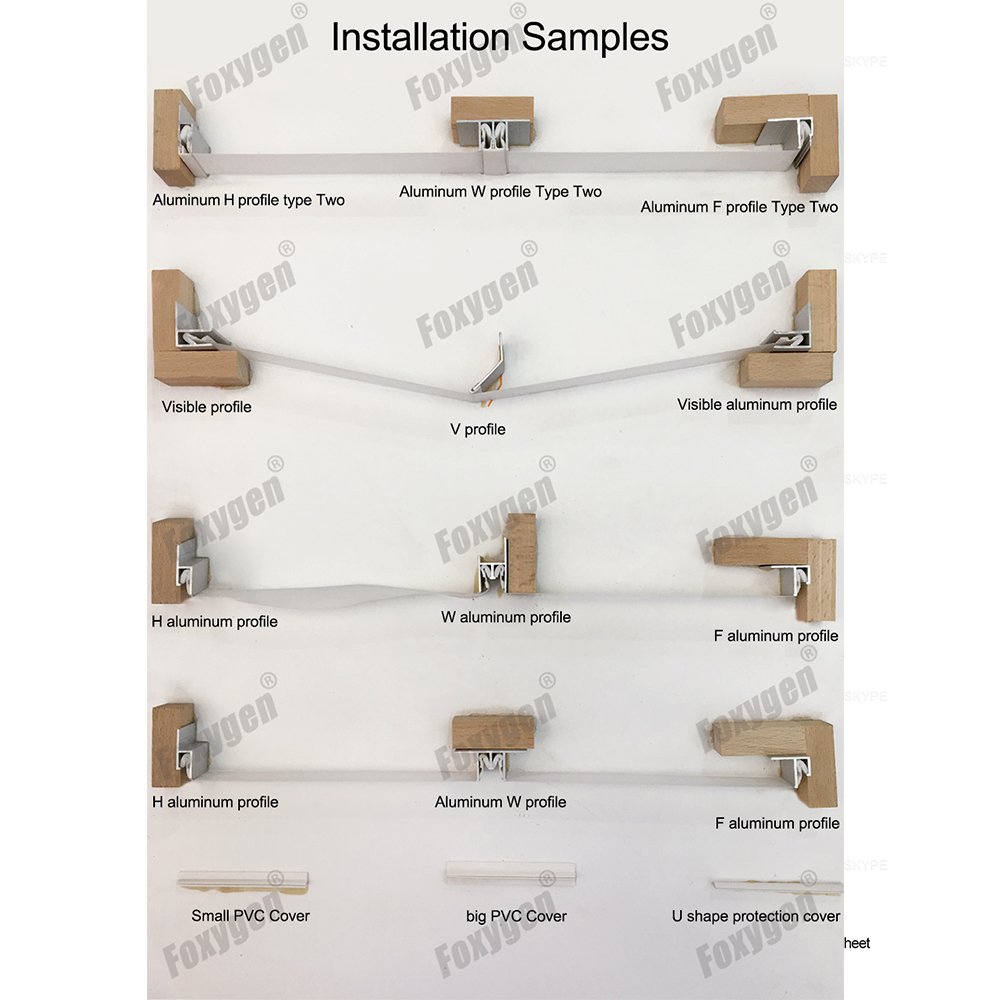 6. If you use the cutting method to bend, you must cut it every three centimeters. It should be uniform and cannot cut more than half the thickness of the keel. Otherwise, it will appear prismatic.
7. Steps to fill the stars: 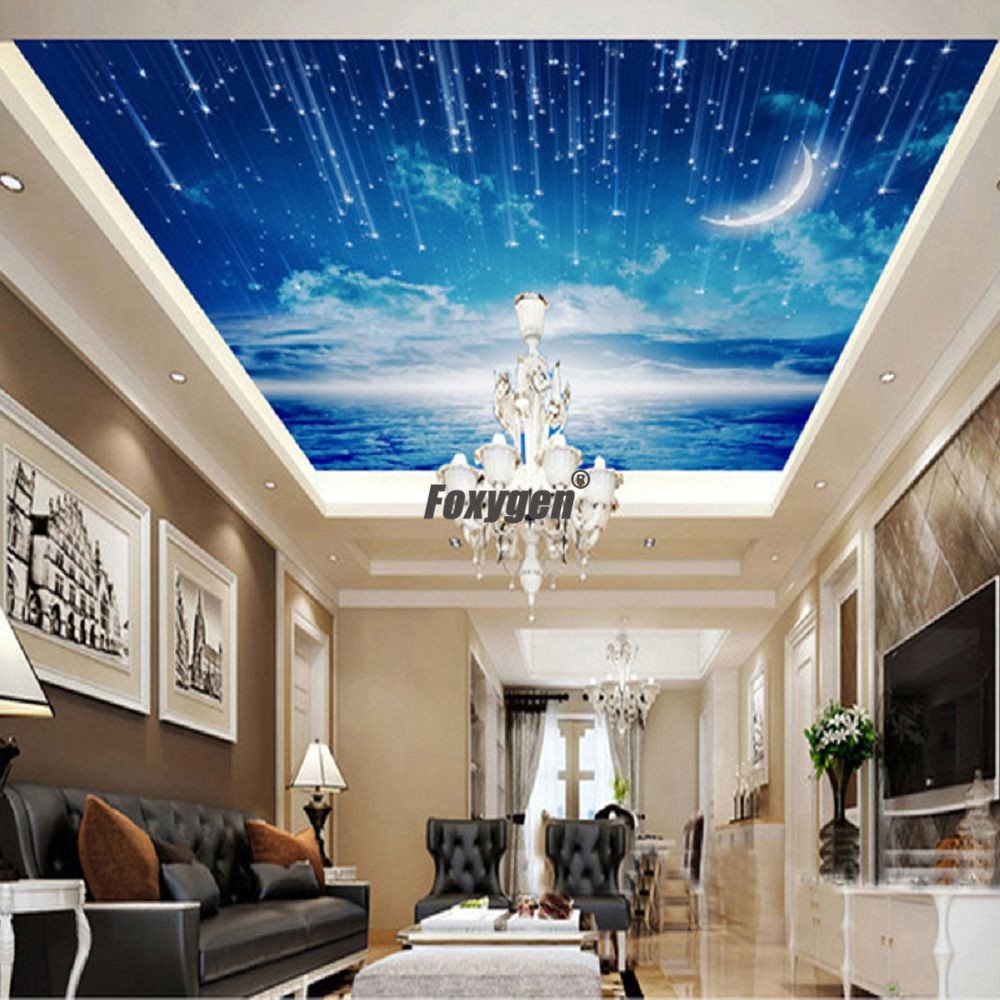